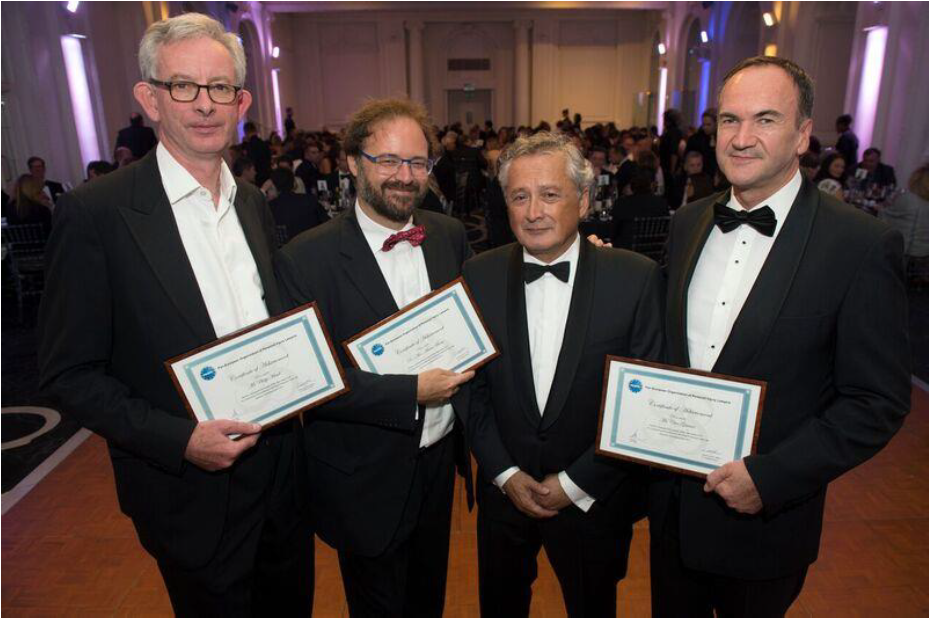 PEOPIL celebrated its 20th anniversary at its annual conference, which was held in London on 8th and 9th September 2017.

Philip Mead chaired the first session, which included talks from David Greene of Edwin Coe LLP (who was instructed in the Article 50 litigation), and Kathleen Nastri and Linda Lipsen of the American Association for Justice.

On the second day, Aliyah Akram spoke with Aurelie van Dijk of Beer Advocaten on behalf of the Young Lawyers Group on the future of the legal profession and the challenges faced by young practitioners.

At an awards ceremony following the conference, Philip Mead was presented with a prize for being named as a joint recipient of the prestigious PEOPIL PI Lawyer of the Year Award 2017 for his valuable work as part of the PEOPIL Tort Reform Group.

Last but by no means least, Practice Team Leader Sam Carter was awarded a prize for his winning round in the PEOPIL golf tournament. 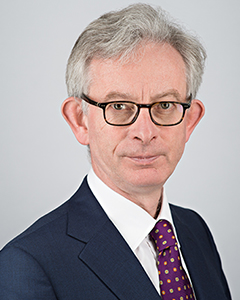 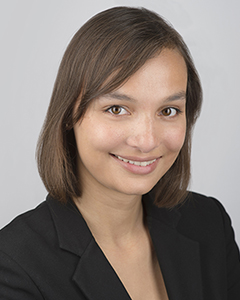