Michael Rawlinson QC and Gemma Scott were instructed by Caroline Pinfold and Peter Williams of Fieldfisher to act on behalf of the widow of David Bussey.

Mr Bussey developed mesothelioma as a result of his occupational exposure to asbestos. From 1965 to 1968, he was employed by the Defendant as a plumber. In the course of that employment, he handled and cut asbestos cement pipes and manipulated asbestos rope to caulk joints.

The Claimant was granted permission to appeal on the law. The appeal was heard by Lord Justices Rupert Jackson, Underhill and Moylan on 23 January 2018.

The Court unanimously allowed the Appeal on the following grounds:

The case has been remitted to HHJ Yelton to re-determine liability in the light of these findings. 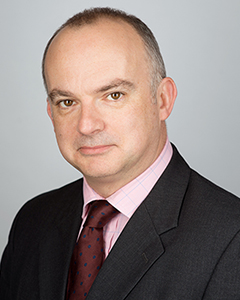 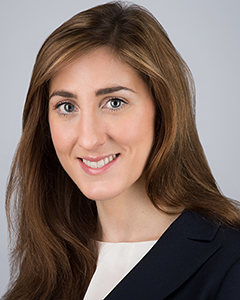