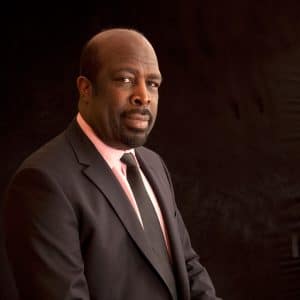 Chambers was immensely saddened to hear of the death of our former member Lincoln Crawford on 12 July 2020 after a short illness, aged 75. The Times of today includes a most fitting obituary to a man justifiably described as “one of the first prominent black barristers in Britain and a passionate advocate to improve opportunities for ethnic minorities”

Whilst Lincoln ceased to be a member of chambers in late 2013, he will be missed by the many of us in chambers who knew him and counted him as a friend, and much remembered for his genuine and important contribution to the cause of racial equality at the bar, which he championed throughout his life.