When the claimant participated in the course, although he had ridden a mountain bike for some years, he had never ridden mountain bike specific trails, and he had never previously had mountain bike skills tuition. He was on the course with two other customers. The group initially cycled uphill and, whilst later travelling back downhill, they reached a steep downward slope. When the claimant cycled down this slope, he went over the top of the handlebars and landed in a manner whereby he suffered extremely serious personal injuries and he was rendered paraplegic. The claimant alleged that his personal injuries were caused by the negligence and/or the breach of contract of the defendant.

In considering contributory negligence, however, the Judge decided that, despite false reassurances given by the defendant to the claimant about his ability prior to the descent, this did not totally eclipse the claimant’s responsibility for his own safety because he would have retained some insight into his own abilities. Contributory negligence was assessed at 20%. 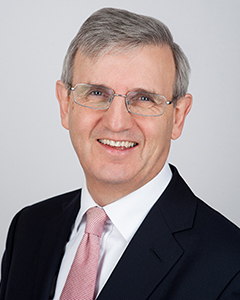