Mr Irani who claimed c. £1.1million was awarded £406,688 for personal injury and associated losses arising from a road traffic accident. In dispute in the case was whether the Claimant was a truthful witness or whether he was exaggerating his symptoms; whether he suffered from chronic pain with a pathophysiological root; whether he had lost his job as a result of his injuries or whether he had genuinely been made redundant; whether, as a foreign national, his right to obtain indefinite leave to remain had been prejudiced such that he would need to return to India; and (many issues) on the assessment of damages.

The judge found the Claimant was an honest witness who was suffering from organic pain which was likely to be permanent in duration, albeit there was scope for some improvement in symptoms. The redundancy process undertaken by BNL (UK) Ltd was a sham. They were motivated to rid themselves of the Claimant as he was no longer working to full capacity because of his injuries. The consequence of the Claimant’s 6-month break in employment following the sham redundancy was that he had lost his right to indefinite leave to remain in the UK.

The largest head of loss in the claim was for loss of earnings given that the Claimant’s lucrative career as a polymer engineer in the automotive industry in the UK would be cut short by reason of a) his disability and b) him not being permitted to remain in UK in the long term. Mr Pittaway QC decided to make a Blamire award and a Smith award allowing £150,000 and £30,000 respectively for the future loss of earnings claim. 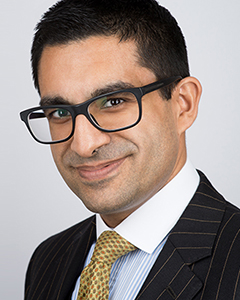 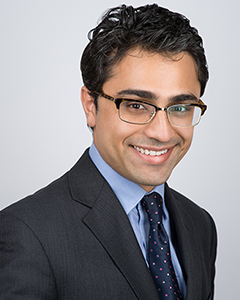